Mount Kenya, August 4, 2019 – The Cassin’s Hawk-Eagle, formerly classified as Spizaetus africanus, and more recently as Aquila africanus, is a small but robustly built eagle. It is close in size to the Ayer’s Hawk Eagle and African Hawk Eagle, and can be easily mistaken for a Black Sparrowhawk. It also closely resembles a Meyer’s Goshawk.

The Cassin’s Hawk-Eagle is a true forest species, hunting through the canopy in and out of dappled sunlight, using foliage and the dark and light of the forest to hunt its prey. Most of its habits are little-known as it is an elusive bird. It is thought to hunt tree squirrels and small to medium forest mammals. Listed as rare to uncommon, it is generally associated with the rainforests of the Congo Basin from Nigeria to western Uganda, Liberia to Togo and more recently western Tanzania (Jones 2007).

In Kenya there have been few confirmed sightings to date; a juvenile specimen collected on Mt. Elgon in 1926; a record from 2001; a photograph of a juvenile from the Imenti Forest confirmed by Simon Thomsett in 2015; and the most recent sighting – an adult female observed, filmed and photographed by Nick Trent on August 4, 2019 while ascending the track through the sub-montane forest of the Chogoria Route on Mt. Kenya’s eastern slopes. This sighting has since been confirmed by Simon Thomsett, Rob Davies and Bill Clark (African Raptors (Helm Identification Guides).

The sighting took place while driving down the road from the Chogoria Gate, mid-afternoon, on a clear sunny day. A large raptor flew out of the forest, low, down the road in front of the vehicle. “African Hawk Eagle’ was my immediate thought, thinking this was a bit high and densely forested to see one. The African Hawk-Eagle is a powerful black and white eagle, normally associated with open woodland, drier thorn scrub at a much lower altitude.

Fortunately, the bird settled on a branch above the road and remained there as the vehicle drew near. The tree in which it perched formed part of the mid-altitude forest, dense and green. This is the western rainy side of Mt. Kenya, where the forest resembles typical Central Africa rainforest. 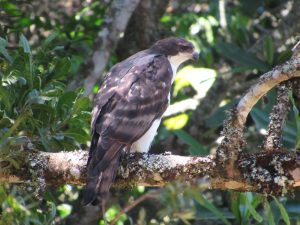 The eagle sat calmly, at first perching with legs tucked away out of sight. It strongly resembled a female adult Black Sparrowhawk, but clearly, the tail was too short. Then suddenly there was bird song nearby and it became alert, turned around and stood on both feet, head bobbing. Its spotted thigh and feathers-to-toes became fully visible. A Cassin’s Hawk-Eagle resembling a mini Crowned Eagle, with a visible short middle toe for killing mammals (unlike the long middle toe of the Black Sparrowhawk which hunts birds.)

This amazing eagle was calm and alert as I watched it. It perched with leg raised, tucked out of sight. What a privilege to be able to watch it for five minutes. It lives here, in this dense part of the Mt. Kenya Forest. I will be back to try and find her again. 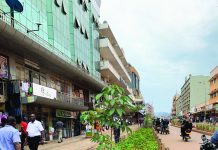 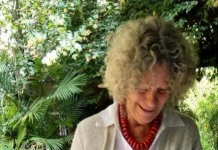 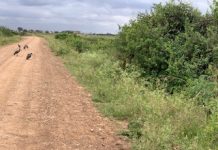 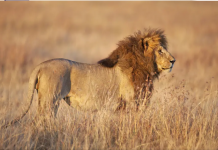 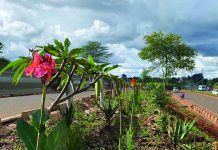 Africa News Swara - July 22, 2021
0
By Story and photos by Cathy Watson Thirty years ago, Kampala was a town of half a million people on seven green hills. Today it... 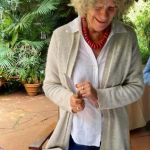 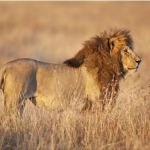 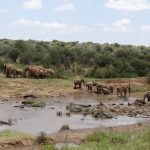 Africa News Swara - June 30, 2021
0
Nairobi, June 30 - Elephants’ heavy footsteps and their rumbling low-frequency calls are so powerful that they can create seismic waves -- vibrations that... 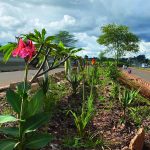 Africa News Swara - June 24, 2021
0
From bare earth to grass and trees, and then the frogs showed up Story and photos by Cathy Watson Nairobi’s new Waiyaki Way-Red Hill Link Road... 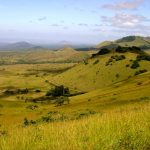 Africa News Swara - June 4, 2021
0
NAIROBI, June 4 - Facing the triple threat of climate change, loss of nature, and pollution, the world must deliver on its commitment to...
© 2019 East African Wildlife Society. All rights reserved