Five vultures were found poisoned, but still alive, including three Rüppell’s, one juvenile White-backed, and one Lappetfaced Vulture in November 13. One of the Rüppell’s Vulture later died.

“This poisoning incident is one of many that has drastically decreased populations of vultures throughout Kenya and across the continent of Africa, including incidents that have killed hundreds of vultures at one time,” the Fund said in a press release. “Fortunately, due to the training, organization, and quick thinking of one woman, Valarie Nasoita, and a network of Vulture Protectors, this situation did not become an even larger tragedy.”

NGOs throughout the region have been working to stop the scourge of retaliatory wildlife poisoning in southern Kenya that has devastated populations of critically endangered vultures and other scavengers. Retaliatory poisoning usually occurs when predators such as lions, hyenas, and leopards attack livestock.

Without compensation, livestock farmers resort to lacing their dead livestock with easily accessible agro-chemicals aiming to kill predators. Vultures that scavenge in large numbers on dead animals often succumb to the poison and hundreds can die as a result.

Nasoita, a Vulture Liaison Officer for The Peregrine Fund, a non-profit organization dedicated to the global conservation of birds of prey, has been working with communities throughout the region to help them understand the value of protecting wildlife and the dangers that using poisons pose for wildlife, livestock, and human health.

She initially heard about the incident from the Ol Kinyei conservancy manager, Simon Nkoitoi, who quickly reached out to Nasoita for help.

“I was worried that there would be no one to help me capture and care for the vultures that were poisoned but still alive,” said Nasoita. “Fortunately I was able to find two rangers from the conservancy who helped me catch each vulture and move them to the shade.”

Once in the shade, under the guidance of the chief veterinarian at Kenya Wildlife Service and Shiv Kapila from the Kenya Bird of Prey Trust via a special WhatsApp group of trained Vulture Protectors, Nasoita began administering first aid care to the birds.

“Those five birds still alive have a good chance of survival because of the quick response and teamwork that got the birds stabilized and in our care,” said Kapila. “However, the hard part is only just beginning. The birds will take weeks to recover, and only with our 24-hour attention and care.” 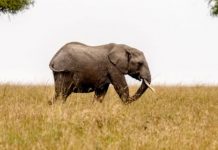 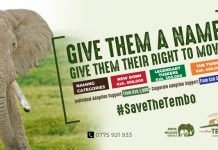 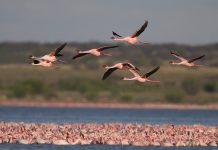 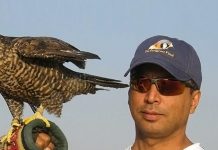 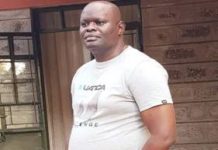 KWS Seeks Information on Ranger Who Disappeared in August 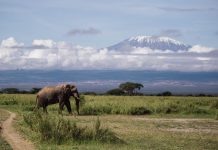 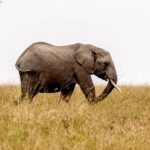 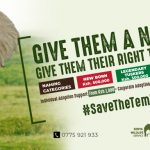 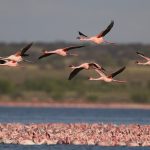 Africa News Swara - October 8, 2021
0
NAIROBI, Oct 8 – The World Migratory Bird Day will be marked on Saturday, October 9, with people all over the world engaged in... 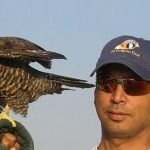 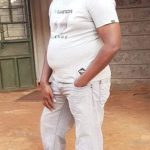 KWS Seeks Information on Ranger Who Disappeared in August

About Swara Swara - September 27, 2021
0
Nairobi, Sept 27 – The Kenya Wildlife Service (KWS) said it is working with other government agencies in an effort to find a senior... 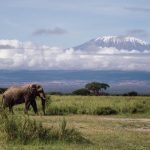 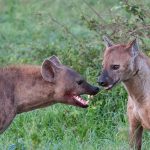