NAIROBI, June 15 (Swara) – Conservationists and environmental activists in Kenya are hailing as a great success their spirited advocacy campaign to defeat efforts by some members of parliament to weaken a law that guards against the destruction of the country’s forests.

The Kenyan parliament was adjourned indefinitely on June 9 ahead of general elections in August. That adjournment meant that the Forest Conservation and Management (Amendment) Bill (2021) that was tabled by the National Assembly’s Procedure and House Rules Committee in January was not debated in parliament and is therefore unlikely to see the legislative light of day unless a member of parliament reintroduces the proposal in future.

The Bill sought to repeal a section of the Forest Conservation and Management Act that guards against the arbitrary clearing of forests and irregular forestland allocation.

The East African Wild Life Society (EAWLS) through the Kenya Forest Working Group (KFWG) led a coalition of 31 organisations that vigorously pushed back against the proposed Amendment Bill through a well-coordinated advocacy campaign.

EAWLS urged partners and well-wishers who would like to continue supporting its efforts to carry on strengthening its environmental advocacy initiatives to channel their donations through one of the two options below: 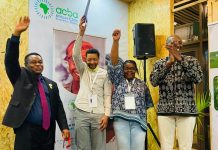 Toolbox to Reduce Conflict between Elephants and People Launched 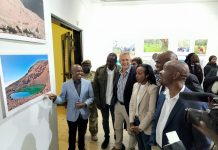 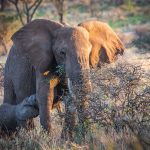 Toolbox to Reduce Conflict between Elephants and People Launched

Africa News John Nyaga, Swara Editor - August 12, 2022
0
NAIROBI, Aug 12 (Swara) - Save the Elephants (STE), the Kenyan-based research and conservation organisation, has developed a unique "how to" manual, the Human-Elephant... 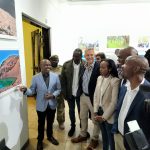 Africa News John Nyaga, Swara Editor - August 3, 2022
0
By John Wanyoike I am a passionate birder from Kuresoi in Kenya’s Nakuru County. One morning in February 2022, I went on a birding excursion... 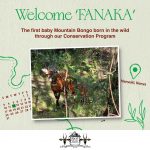 Amboseli from Up in the Air