It’s definitely a contender. Africa’s tallest indigenous tree – measuring a whopping 81.5 metres – has been discovered in a remote valley on the continent’s highest mountain, Kilimanjaro, the New Scientist reports.

The colossus in Tanzania has matched Africa’s previous tree-height record established by a specimen of the introduced Sydney blue gum (Eucalyptus saligna) in Limpopo, South Africa, which died in 2006.

Andreas Hemp at the University of Bayreuth in Germany first spotted a bunch of tall Entandrophragma excelsum trees while exploring Mount Kilimanjaro’s vegetation 20 years ago. But it was not until recently that he and his team were able to measure their heights accurately using new tools.

They sized 32 specimens with laser instruments between 2012 and 2016, finding that the 10 tallest individuals ranged from 59.2 to 81.5 metres in height and 0.98 to 2.55 metres in diameter. Hemp estimates from growth rates that the arboreal behemoths are between 500 and 600 years old. The world’s tallest trees are not normally found in Africa: for example, a 116-metre-tall sequoia tree grows in North America, and a 100-metre-tall eucalyptus in Australia.

This is probably a result of both a shortage of studies in Africa, so many trees are overlooked, and the fact that many of the continent’s tree species grow in places where limited resources prevent them from getting too tall.

The latter is not the case at Kilimanjaro, where a combination of nutrient-rich volcanic soils, high temperatures and precipitation have probably helped drive the growth of E. excelsum. The massive trees play an important role in the mountain’s buzzing ecosystem, harbouring ferns and multiple other plants that grow on them for physical support. “They are like a city in the forest,” says Hemp.

But the green giants face the threat of illegal logging, which has plagued their precious habitat. The team therefore suggests that the valleys harbouring the giants be included in the neighbouring Kilimanjaro National Park for protection.

David Seaborg at the World Rainforest Fund in Walnut Creek, California, supports this view. He points out that protecting the trees could also allow us to preserve the abundance of plants, birds and insects that benefit from their presence.

This article was first published in the New Scientist magazine

The author is Agata Blaszczak-Boxe 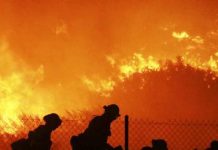 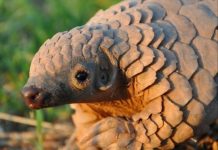 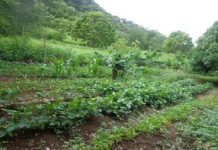 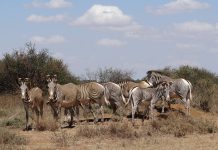 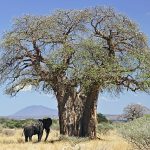 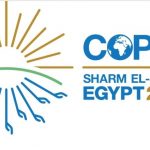 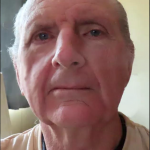 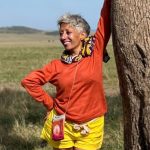 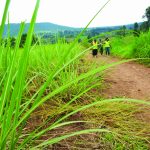 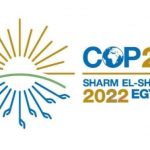 Baffling Decision to Have Coca-Cola as UN Climate Conference Sponsor

Africa News John Nyaga, Swara Editor - October 5, 2022
0
NAIROBI, Oct 5 (Swara) - The government of Egypt has announced that it has signed a cooperation agreement with Coca-Cola, introducing the company as...